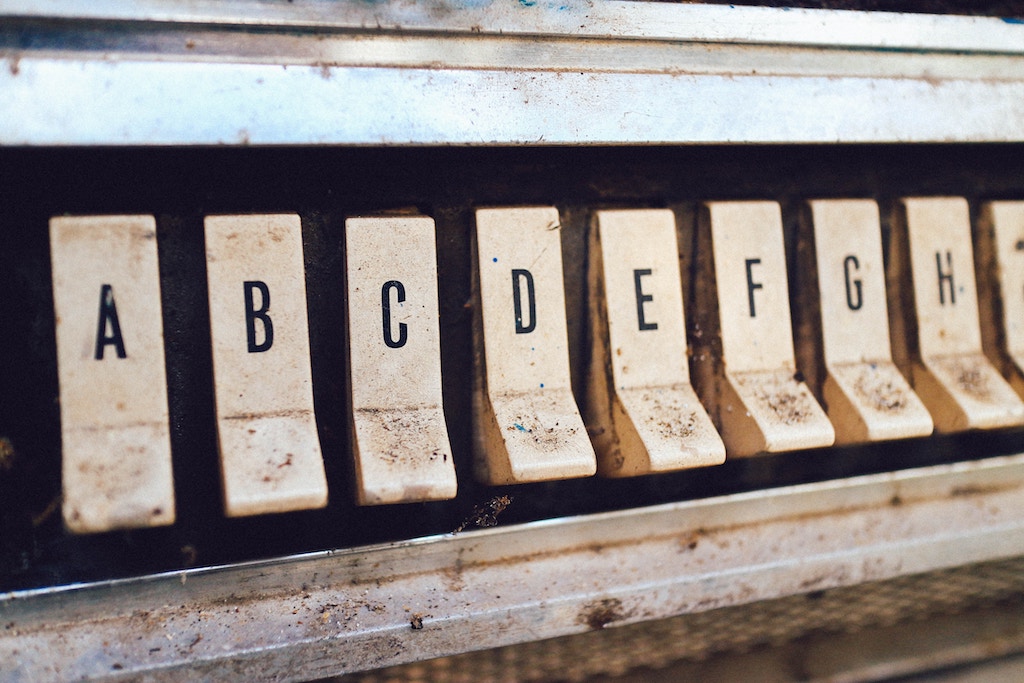 What is the easiest language to learn?

This is a very popular question among language learners. Particularly with beginners who are just starting out. You know you want to learn a language and you have an idea of a couple which you would like to learn, but which one is the easiest?

Unfortunately, there isn’t a very simple answer to this question. That said, with a little explaining and exemplifying, this matter can be cleared up quite quickly and hopefully it will help you to make a decision.

Have you learnt a foreign language before?

For example, take Conor McGregor – the world’s most notorious MMA fighter. He took on Floyd Mayweather in a boxing match which lasted 10 rounds. McGregor is not a boxer by training, but his sport is a martial art, just like boxing. For McGregor it was a much easier task to pick up boxing and transfer his current skills from MMA to boxing than it would have been for a novice boxer.

In this respect, language learning is no different. If you have learnt a foreign language before, then learning another one will be much easier for you than someone who is starting out for the first time.

If you have learnt a language before, then you need to consider what kind of language it was: Germanic, Slavic, Romance etc. This will have significant implications on the language you choose next.

What kind of language have you learnt?

Sticking with the example of sports, it is much easier for a tennis player to pick up badminton than it is for a football player. Why? Well, tennis and badminton both involve a court, a racket and a net. There are more similarities than there are differences. Unlike football, which is played on a field, with a ball and involves predominantly kicking. It’s also a team sport, while tennis and badminton are individual sports.

Why? Well, there are several reasons, including:

What about something different?

So far the message has been to find a third language which is similar to your second language. This is because the similarity in vocabulary, grammar and sounds helps you to pick up the language quicker. However, in some cases, that similarity might be a hindrance.

For example, several learners have said that when they have tried to learn Dutch after learning German, the two languages are so similar that it was just too difficult for them. Other learners have made similar comments about learning Portuguese after Spanish and Czech after Polish.

If you find this to be the case, you might want to consider going for something completely different, as the difference might really help you to get to grips with the basics of the language. Consider learning Arabic, Turkish or Chinese.

So which language do you think you’ll learn in the end?

How to learn a language fast and fluently