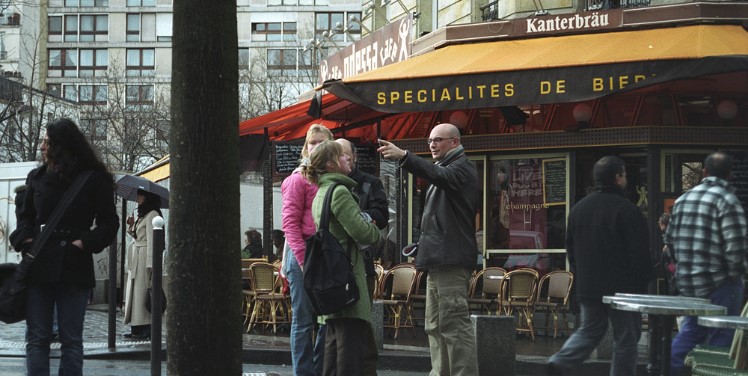 How to Improve Your Speaking Skills in Spanish

Not in our classrooms though! Our flagship Spanish courses in Birmingham, UK focus on encouraging students to speak from lesson 1. But let’s just say for example, in a not so up to date language school!: many teachers ask their learners to read aloud sentences, paragraphs and even whole texts with the aim of ‘practising speaking.’

Many learners are even convinced that this kind of activity is not only good but should be encouraged. However, practising pronunciation and the ability to convert written form to spoken form is all that this practises – it certainly does not develop speaking skills.

So, how do we go about developing speaking skills then?

In order to know how to go about developing speaking skills, we first need to understand what is meant by speaking.

As Thornbury (2005: 1) points out, “speaking is so much a part of daily life that we take it for granted.” Speaking as a meaningful, complex skill and art is often overshadowed by the fact it is called upon thousands of times a day. However, just to keep things simple, we’ll say that in its simplest and purest form it is the ability or skill to convey meaning through sound – as opposed to writing.

Getting in there and speaking (even with significant errors) has been shown time and time again to be one of the most important factors in improving the speed of your learning. For more information on rapid Spanish learning we wrote a whole post on how to learn Spanish quickly.

Like all the other language skills (reading, writing and listening), speaking involves a number of sub-skills, including:

In addition and unlike some of the other skills, speaking also has its own grammar. This is an aspect of language learning and teaching which is often overlooked completely. However, it is a fundamentally important part of effective oral communication.

You are learning Spanish and you have just been taught how to ask questions. So, you meet up with an Spanish-speaking friend and you want to know what he is doing later on in the evening, as you are a bit hungry and wouldn’t mind going for some food, so ask you ask him “what will you be doing later this evening?”

Spanish has grammar specific to speaking

This isn’t something unique to Spanish. In fact, most languages will have distinct spoken and written forms – though I’m sure there will be some exceptions out there – such as French where you write je ne sais pas  but what you say is je sais pas.

Now, before anyone dares to convince you that this is all a question of laziness and speaking slang, I can reassure you it isn’t – language has distinct spoken and written forms and therefore grammar.

So, if you want to improve on your speaking…

…you need to start noticing and practicing how people really speak in Spanish.

Of course, developing your speaking skills doesn’t end there – that would be too easy. You also need to work on making mistakes, though not linguistic ones. Native speakers of Spanish often start a sentence, stop and then start again because they realize they have misconstrued the meaning of what the wanted to say.

In fact, in most cultures in the world people will say a lot of empty or meaningless things just so they maintain speaking and keep their turn – they get to the good-stuff, the meaningful stuff later on. You’ll recognize this in English when people say things like “well yeah, but….” “erm…. well….” and “I see what you mean.”

One of the best ways to improve your speaking skills is by not focusing on the correctness of what you are saying but the meaningfulness of the message you are trying to convey.

If you focus on that, you will then start to bring in emotions and passion into what you are saying in Spanish – just like what you do in your first language – and that will probably lead to making mistakes, having to stop and start again, demonstrating emotion and using body language – the perfect recipe for near-native effective speaking.

3 Top Tips and Tricks for Improving Your Spanish Vocabulary