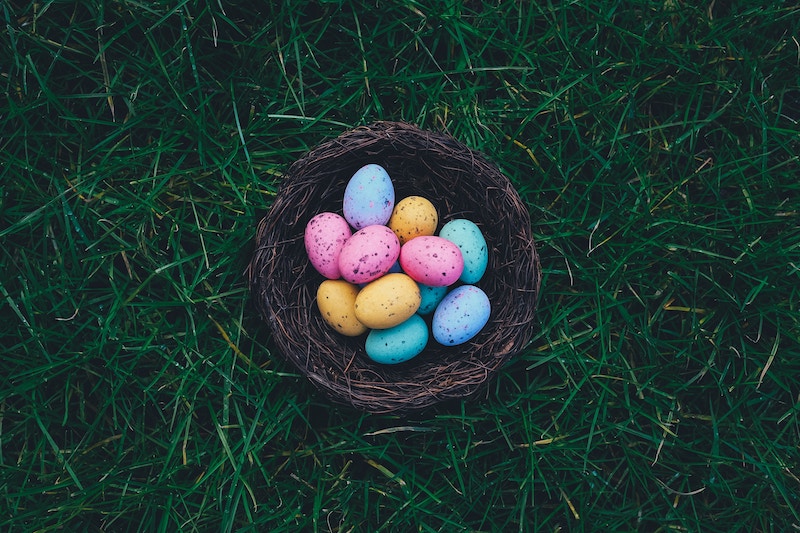 Easter Sunday Special - How to say Easter in European languages

If you’re learning a European language, you may well have had a lesson recently about Easter. The word for Easter in almost every European language is remarkably different to the English word.

In fact, when it comes to Easter, all European languages can be divided into 3 groups! So let’s take a closer look at these.

Passover is the Jewish festival that happens at this time of year. The English word ‘Passover’ comes directly from the Hebrew ‘Pesach’.

As this holiday is much older than Easter, it comes as no surprise that this word has been around a lot longer.

Passing from Hebrew to Latin and then on to French, Spanish, Italian and so on, the orignal Hebrew has been handed down to the modern day languages of Europe in one form or another.

Here is a list of how to say Easter in all the European languages where the root stems from the Hebrew word ‘Pesach’:

And for those with an interest in ancient languages, the word for Easter or Passover in Latin is Pascha or Festa Paschalia and in ancient Greek Πάσχα (Pascha).

The Celtic languages of Ireland Scotland call this holiday Cáisc and Càisg respectively. While at first these words might look quite different to the original Hebrew, they are in fact taken from the word ‘Pesach’, but initial sound has hardened to a /k/ sound.

Still stemming from Passover, the Slavic languages tend to call this holiday ‘the long night’.

In Bulgarian, the name for Easter is slightly different and it’s called the big day: Великден (Velkiden). So while it may say ‘day’, it’s still the idea of a big period of time, like big night.

The only exception seems to be Serbian, which calls it Uskrs or Vaskrs, meaning resurrection. This is clearly associated with the Christian holiday of Easter.

So of all the European languages, only two of them use a word from a completely different stem: German and English.

In these languages, the word for Easter hasn’t passed down from the Hebrew word Pesach and it hasn’t been taken from the notion of Passover being a long night.

In both cases, the word has come from the name of a Germanic Goddess called Eastre:

In Old English, the month of April was known as Ēosturmōnaþ. Like many other months of the year, like March, May and June, the name for April was originally taken from the name of a God.

Many of you reading this will be learning a non-European language. How do you say Easter in that language? Is it taken from the Hebrew Pesach, like many European languages, or does it come from elsewhere? We’d love to hear from you in the comments below.

Should I do Online or In Person Lessons?