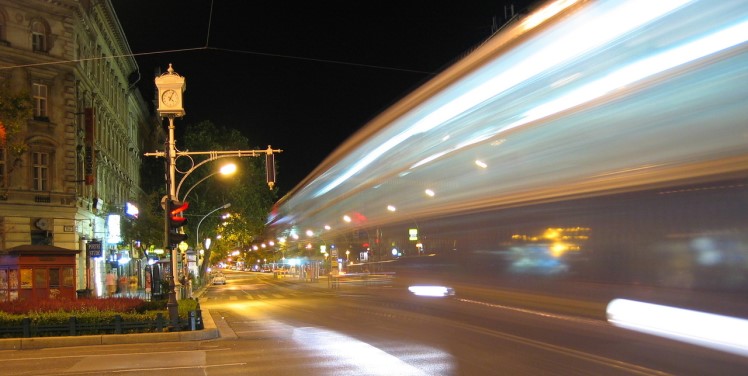 Fastest way to learn a language

There are a number of ways to learn a language rapidly. Or at least more rapidly than an average person of average intelligence and an average amount of time invested daily.

There are some who proclaim that it’s possible to reach fluency in a language from nothing in a matter of weeks or months.

While this may be possible in a limited number of situations (e.g. learner is immersed in the language 24/7 without access to their own language and is forced to communicate from day 1) the reality is that learning any language is a long, perhaps even lifelong process.

There are a number of best practices that can help you learn faster than average. We’ll go through those here.

First of all though, what is average?

As a child you are thrust into a world without any spoken communication skills whatsoever. You have no reference point to be able to understand the words coming out of the mouths of your parents and relatives. Even body language is alien as your tiny brain hasn’t yet got a reference point, so you’re up against it.

As a child, your brain is working 24 hours a day 7 days a week, 365 days a year to make sense of the world and to make sense of the linguistic world. With this much continual attention even a child can take up to 3 years or even longer to get to spoken fluency in their own language.

As an adult, it’s unlikely we’re going to be able to focus 24/7/365 on learning another language. But we do have the benefit of having learned at least 1 language.

This gives us a huge advantage. We can translate words and sentences into our own language for a quick win, down and dirty understanding of what’s being said or written.

Adults are also excellent at understanding and interpreting body language, which, if used alongside actual words can help us understand meaning.

So average for us is describing the average adult, having learned at least their own language, with their own understanding of communication skills and body language.

We have a large head start over a child learning a language.

The massive barrier in the way of an adult language learner is that we have lives outside of learning languages.

A child can’t escape from language learning. An adult can. Just think. How often have you escaped to the phone for a quick translation or given up on an exercise because it was too difficult.

That’s the difference. And that’s what upholds the age old myth that adults aren’t as good as children at languages. The reality is, they are. In fact, much better.

Now let’s get to the point then. We’ve decided what is average so we can try to beat that. So what then, is the fastest way to learn?

Private lessons with a native-speaker such as our German lessons in London and online can be a good first port of call. Or you can perhaps look to set up some kind of more informal conversation sessions with friends/relatives who speak your chosen language. Or even a group course at a local college, university or language school.

Time invested per day is a big thing here. A person who invests 1 hour per day in self-study is only going to make half as much progress as someone who invests 2 hours per day. There really is no way around this. So as well as speaking with natives, the second piece of advice would be to double-down on the time you invest every day in your own, self-directed language learning. And yes, we said every day.

Getting back to speaking with natives, the issue of course is that there is all that ‘head junk’ that comes along with speaking a language in the real world. In other words, a lot of people are actually terrified of speaking.

There is often a debilitating fear surrounding actually using a language in the real world. This is almost certainly a learned behaviour, as most education systems teach that there are right/wrong answers, and opening your mouth up to speak can expose yourself to potentially making a mistake and getting something ‘wrong’.

A lot of people would like to hit the books, complete course after course. Surf the internet endlessly for exercises and videos to help them. Thing is, this is ok, but it’s not the fastest way to learn.

Once there is something in place you’ll be more motivated to hit the books and improve by yourself so it’s a positive spiral of practice and improvement. All successful language learners and polyglots know this, and either consciously or subconsciously use this method to propel them up the levels as fast as possible.

Simple, not easy, we know. But the fastest way to master something is usually not the easiest. Take a step this week. What 1 thing can you do this week to get into a situation where you’ll be speaking to an actual native-speaker?

Don’t worry if you’re a really low level. If you know somebody who speaks your target language ask them if they’ll meet up with you for a chat. You can even tell them that you’re just starting so it might be slow at first. The key is to get the ball rolling, and then keep it rolling.

There is no real shortcut to learning a language but this is perhaps the fastest way we know of to getting to where you want and deserve to be with your language skills.

In conclusion, learning a language fast is all about communicating as often as possible with native-speakers, then investing as much time as is humanly possible between times preparing for the next interaction. The key is to get on the upward practice-study spiral as fast as possible and maintain momentum by practicing and studying as much as possible.

How to learn a language by yourself 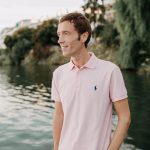 Founder of the UK Language Project and avid language learner.