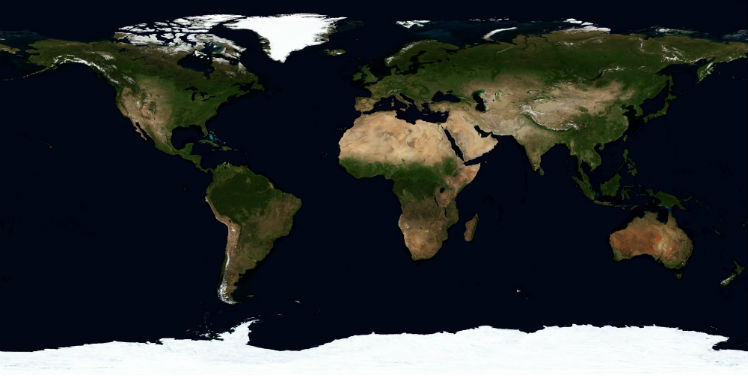 We’re often asked “what exactly is the best language to learn for a business?”. And each time our answer is “it depends”. OK, this maybe not exactly the response you were looking for. But it’s simply a fact that any language you’re looking to learn for corporate purposes will have to tally with the reason for learning that language in the first place. That is – it depends what you want to do with the language once you’ve learned it.

If your company is involved with international dealings with suppliers, clients or business partners, then you’ll obviously have a ready-made language or set of languages you should consider learning.

So, for example, if you deal with a Head Office in France, then it makes sense for the people who are most often in contact with Head Office to be able to speak French. This holds true even if the people you communicate with are fluent English speakers – as nothing impresses a non-English native more than you having made the effort to learn their language.

So you’ll gain extra kudos, as well as potentially helping facilitate a more accurate and meaningful exchange of ideas.

Similarly, if your suppliers of sales agents are based in eg Russia, it makes sense for you to be able to communicate with them in their own tongue. Which also gives you more of an understanding of how things work in the environment they work in.

Aside from those organisations who already have international business dealings, there will be many companies who want to expand into different territories but don’t yet have the capability to converse in the target country’s native language.

In these circumstances, deciding which language to learn will be a matter of determining which country / countries you wish to be able to do business with. Then working backwards from that to decide which languages are most appropriate for that territory.

One of the most obvious examples of where this may not necessarily be an intuitive situation is if you want to deal with countries in South America.

The majority of these countries use a form of Spanish – so obviously it makes sense to learn Spanish if you want to do business in Argentina, Colombia, Ecuador etc.

Top Ten Languages in the World for Business Purposes

As well as working out which countries you might want to have business dealings with, you might also take a view that you should learn a language that is spoken by the most people. Thus giving you a larger target audience to aim at.

Here’s a rundown of the most widely-spoken languages in the world so you can pick from these for business purposes if you wish:

Although comparatively few people outside of mainland China actually speak any form of Chinese, the fact that the population of China is so large leads to Chinese being the most spoken language in the world. China actually has multiple different languages, with Mandarin being the most popular variant. It is estimated that over 890 million people speak Mandarin Chinese.

With China steadily becoming a more important player on the world stage, and many opportunities for doing business with Chinese companies, learning Mandarin might be a good option for you.

As outlined above, Spain is the default language for most of South America, as well as, obviously, Spain itself. Over 430 million people speak Spanish in over 20 countries around the world. So Spanish might be a good bet for you if you’re looking to do business in one of those regions.

Not much needs to be said about this one! More than 370 million people use English as their native language, with a further 500 million plus speaking it as a second language. English is also widely-regarded as the ‘international language of business’.

But you’re obviously looking to learn a different language or you wouldn’t be here, so we’ll move on.

A language almost exclusively spoken in India, where there are around 270 million speakers. Another language where there are multiple dialects and ‘sub-languages’, Hindi has often taken second place to English within India itself – though there is currently a move within the country to have it declared the official language, ahead of English. Hindi could well be a useful language to get your head around if you want to do business in India.

An interesting one. Arabic is made up of multiple ‘sub-languages’ and is widely used throughout what is known as the Middle East and North Africa. Each of these areas has their own variations in the language, so you could argue that Arabic in itself isn’t really a single language at all.

Still, there are over 260 million people in the world who understand Arabic, so this could be a useful language for corporate purposes.

With over 240 million native speakers, Bengali is primarily spoken in Bangladesh and India. So this may be another option for you if you’re looking to do business in that region.

As mentioned previously, the reason Portuguese is so widely-spoken (by around 220 million people) is it is the native language of Brazil. Something you should perhaps consider if you want to have any corporate dealings in Brazil or Portugal itself.

Over 170 million native Russian speakers see the language at 8th place in the Top Ten. As with China, Russia has asserted itself on the global stage as a corporate force to be reckoned with, so you may benefit from learning Russian in your business. (Also, there are similarities between Russian and many other East European languages, so you may benefit from the effect of “two for the price of one”!).

Everyone knows that Japan has a great corporate heritage, so with their 130 million natives – pretty much the only native people who speak Japanese – you might well find a good fit for your business if you learn Japanese.

The tenth most spoken language in the world is another that is spoken in areas of India, as well as Pakistan. Punjabi has over 100 million native speakers and might prove to be a good language for you to consider learning if you want to expand your company’s profile in the region.

Why not get in touch with us to start on your journey of learning a language for business?

5 hacks to reading better in Spanish

Valentine’s Day Special – Where does the word ‘love’ come from? 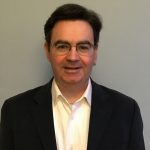