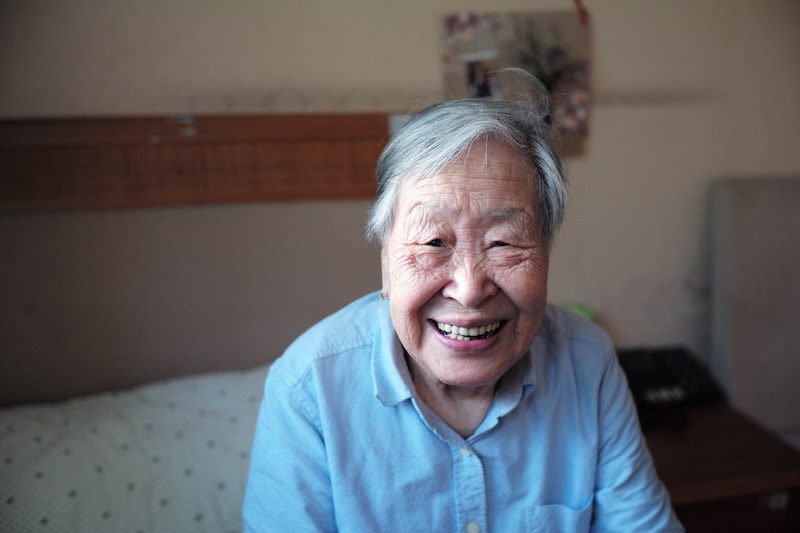 Are you ever too old to learn a new language?

You may be among the majority of people that believes that you can’t learn a new language beyond childhood and definitely not once you’re pushing 40. You are, however, about to learn why this received wisdom is very wrong indeed. Older people actually have some advantages over children when it comes to learning new languages; you just have to make the most of them.

Adults can learn faster and more effectively than children

It used to be the case that you were written off at 50 when it came to picking up a new language – or anything else new for that matter. It seems that it couldn’t be further from the case, according to a 2003 study by Hakuta, Bialystok and Wiley. This Stanford research team found that when taught the same number of words in the same learning environment, people in their 50s learned just as well as participants in their 20s and 30s.

This facility could be partly because adults have already learned to learn, which is a skill in itself. Grown-ups already have the vocabulary in their native language to essentially “pin” new words onto. It’s true that learning new grammar and syntax rules is harder for adults but putting in the extra effort is what being a grown-up is all about.

You have more conscious motivation

The great thing about young children is that they learn without realising or making any effort – they just do it. It’s what they’re meant to do. As an adult, your brain might not need to take in so much information at such a rate anymore, but if it wants to, that’s a different matter.

You may be moving overseas with your family and need to learn French or it may be that adding a second or third language to your CV will set you apart from rival candidates. Alternatively, you may be following true love… Whatever your reasons, you have the motivation and foresight to make a plan and follow it.

Older brains are just as plastic as younger ones

Scientists once believed that the brain became less plastic after childhood; that all your neural pathways were fixed and crystallised and that that was it. A 2000 study of London cab drivers found that the drivers’ brains, once they’d done The Knowledge and had been on the road for a while, had more grey matter in the hippocampus. The hippocampus is the part of the brain that handles specialist memory.

It looks, then, as if older brains are just as able to develop new pathways and change their structure as younger brains and it’s this plasticity that can help you to learn a whole new language.

You have a better attention span than the average kid!

As an adult, you’ve been through the education system, prepared for your fair share of exams (and hopefully passed them) so you know how to study. You know which learning methods work for you and how to prioritise your time. These self-directed learning skills are vital to you at this stage in your life, as is your grown-up attention span, so put them to good use.

How it works for individuals