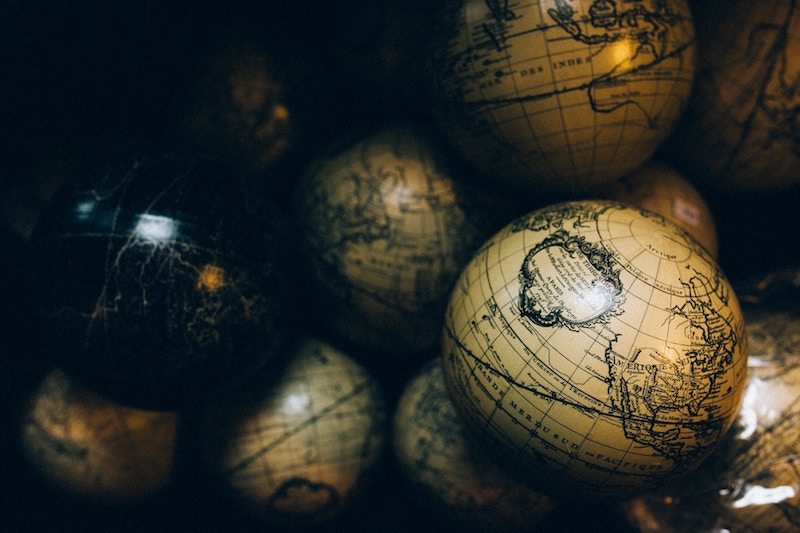 The 5 most spoken languages in the world

Are you thinking about learning a new language? If you are, then you’re probably trying to choose which language to learn. After all, it’s going to take up a lot of time and effort, so you have to choose wisely.

As language is all about communicating, choosing one of the world’s 5 most spoken languages is probably a good idea. You will want to have plenty of opportunities to practise your new language skills.

So what are the 5 most spoken languages in the world?

Thanks to the huge population of China and the thousands of Chinese communities around the world, Chinese is officially the world’s most spoken language with over 1 billion speakers!

Chinese is actually split into a variety of dialects and sub languages, but Mandarin is the main variety and is spoken by the vast majority of Chinese speakers in the world.

The native language of Spain is spoken across the globe today thanks to the explorations of the Spanish conquistadors. Most people associate Spanish with Spain and South America, but it’s also spoken in the Caribbean, the Philippines and across huge swathes of the USA.

In terms of numbers, just counting native speakers alone Spanish is some 400 million speakers ahead of English. When you take learners and second language speakers into account, that number explodes!

In terms of native speakers, English has around 360 million or so. This number comes mainly from some of the world’s larger countries, like Australia, the United States and Canada, which all happen to be English speaking – well, predominantly English speaking.

If you count those who speak English as a second language, you’re looking at around half a billion speakers world wide!

English has become very much the lingua franca of business, commerce, science, politics and research. It is the world’s global language. But for how much longer? With Spanish and Chinese on the rise, perhaps English will soon be replaced as the world’s lingua franca.

The Indian sub continent is huge and India alone has 23 official languages! Hindi is one of them and across the border in Pakistan Urdu is one of the official languages there. There’s also Bengali, spoken in both India and Bangladesh. Together, they’re often called Hindustani and it’s often debated whether this is the same language or not.

With a booming population on the Indian sub continent and with communities spread across the world, this language is growing in terms of the number of native speakers and second language users day by day.

A bit like Chinese, Arabic has many varieties. In fact, an Arabic speaker from Saudi Arabia would have difficulty speaking with an Arabic speaker from Morocco, unless they both agreed to speak to each other in Modern Standard Arabic. This is the kind of Arabic spoken on news channels and written in books, newspapers and magazines. It’s closely related to the classical Arabic written in the Quran.

That said, there is around a quarter of a billion Arabic speakers in the world, so whatever variety of Arabic you do learn, you’ll definitely be able to find plenty of opportunities to use it.

Which one would you choose to learn?

3 Top Tips and Tricks for Improving Your Spanish Vocabulary

How long does it take to learn a language?