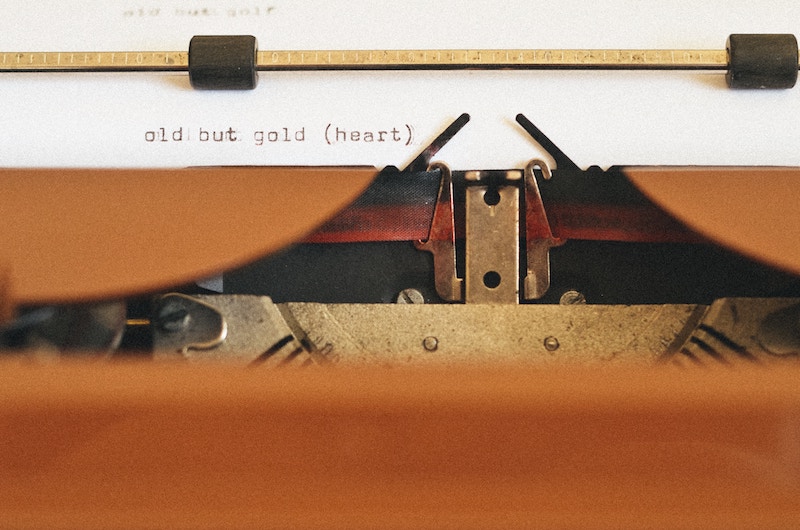 It seems like everyone has their methods and the best ways when it comes to learning Spanish. I’m sure you will have heard many anecdotes and seen perhaps contradictory advice on the internet. All of this advice can make the already tough task of trying to master Spanish even more confusing and complicated. You might not be ready to take one of our face to face courses such as our Spanish lessons in Leeds yet, so luckily for you, this article will break down the common myths about learning Spanish (and any other language) and explain why they’re misguided. If you can steer away from these myths, you will be much better equipped in your journey to become fluent in Spanish.

We often underestimate ourselves and our abilities. It is no surprise then that many people assume that being bilingual requires a gift of some sort. Many people have convinced themselves they will never learn Spanish because they don’t have the skills needed to do so. All of us can become fluent in whatever language we desire, yes, including the wonderful Spanish language! Our success is based on how much we practice and the approach we take. It is not based on some innate talent that only a few have access to. So no excuses!

2. It’s too late for me to learn Spanish!

We hear this one time and time again: “But children learn languages far quicker, what’s the point for me? I’ve missed out anyway.”

Children may have some advantages to adults towards being able to soak up new information due to their relatively blank states. However, they also have significant disadvantages. Their main advantage is that they are not afraid to fail or to make themselves look ‘dumb’. They just don’t care or even have an awareness of these things. When we as adults get over ourselves and stop being afraid of looking silly from time to time, we will see that we have so many advantages compared to children for learning languages. We are motivated, consistent, and we have the discipline required to reach our goals. Find out how employees of IBM used language learning to their advantage in our post on the business case for language learning.

3. Pronunciation can be forgotten about until later

I just need to learn the words and what they mean right? Far from true.

Pronunciation is at the core of language learning. This is especially true with Spanish where there are so many different variations and accents. There is no point learning words in Spanish if you can’t say them the right way. What’s the point of learning if no one can understand you? Early pronunciation difficulties can lead to further challenges down the road. Therefore it’s essential to nail pronunciation and ask for help when you are having trouble pronouncing certain sounds. Language is after all just a combination of sounds. These sounds are crucial to language learning! Ret rolling those Rs!

4. I need to memorize grammar!

Don’t get us wrong; grammar is really important to a language. It defines the structure and sets forth the (sometimes very complicated) rules to be able to form sentences. The approach of some people is to immediately think they have to memorize grammar rules and study conjugation rules. It is important to learn grammar organically so it becomes natural to you. Memorizing grammar at the start will only be a hindrance to you, Spanish verbs and tenses in particular can be tricky as there is lots to keep in mind straight from the start, that said though, this time is better spent growing accustomed to the sounds of the language and practicing it rather than trying to memorize rules.

So there you have it. Learning Spanish doesn’t have to be complicated. All it takes is perseverance and sticking to an approach that works for you. You should now have a better idea of language myths that don’t make any sense, and you will be able to avoid them.

How it works for companies