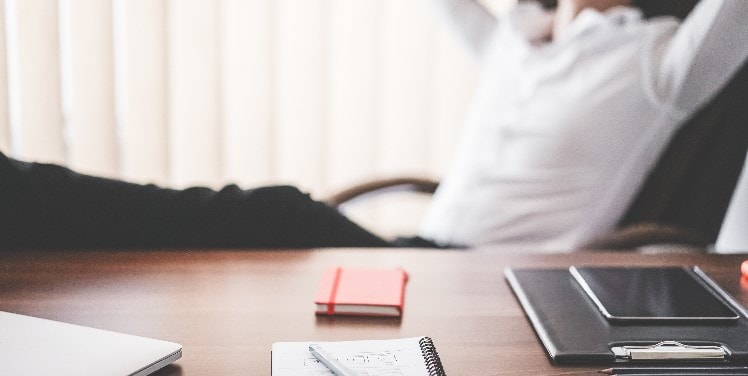 3 Top Tips and Tricks for Improving Your Vocabulary

The notion of learning vocabulary is far from foreign to any language learner. Vocabulary is not only important for communicating, it is essential to it! Students who have been through our Spanish courses in Manchester, as well as all the other courses we run, will attest to that.

However, what makes for effective vocabulary learning is a totally different kettle of fish. This blog post will explore precisely that: effective and well-organised vocabulary learning for foreign language learners. The rules are the same for any language. And they can also be applied to business vocabulary or vocabulary you need to get by in normal, everyday situations. Our blog post on Corporate Language Learning goes over the slight differences in approaches in those types of learning.

The post will contain a number of tips, all of which will be written in bold so that they stand out, are easy to find and memorable.

Let’s take the above phrase “a different kettle of fish” as an example: a Spanish speaker learning English could try to understand it by looking up every word. They wouldn’t get very far, as kettle and fish are completely unrelated to the meaning of this phrase.

What the learner would be better off doing is trying to figure out what it might mean within the given context i.e. when you mention something which is a completely different topic.

Then there is the chore of using the word or phrase in the right context i.e. using it appropriately. Very often, learners translate from their language to their mother tongue. A lot of vocabulary translates very well, but the context in which it can be used tends not to translate so well.

For example: in many European languages there is a clear and simple translation for the verb “to invite someone” but in English this can only be used in the context of inviting someone to a place or an event, such as a party. However, in lots of other European languages you can “invite” someone in the sense that you pay for their meal or drink.

A lot of language lessons are designed and delivered in such a way that you come across random bits of vocabulary while dealing with more difficult items of grammar. Lots of learners make a note of this vocabulary – quite rightly so. However, what can then happen is that they have random vocabulary notes scattered around their course and coursebook notes. So what’s the solution?

The usual answer is to organize your notes according to some kind of system. A typical suggestion from the example above would be to put all of the words from that lesson under one section in a vocabulary book or section of a file.

An alternative – and a very popular alternative at that – is to organize vocabulary into topical areas, known as Semantic Fields, adding to these fields as and when. This approach is probably most memorable from your school days and is still widely used by learners and recommended by teachers alike.

However, as Leo Selivan (Online) writes, “teaching vocabulary in semantic sets does not facilitate learning.” This might come as a surprise but there is strong evidence (see Leo Selivan’s post for references and links) to suggest that vocabulary is simply not acquired according to thematic areas.

So, what’s the alternative? Well, it seems that is still being worked on but experts in the lexical field suggest organizing vocabulary according to the words they are usually surrounded by. For example: if you are learning English as a foreign language and you learn “breakfast” you should probably learn it as “an English breakfast” as that is how you are most likely to see it, hear it or use it.

Tip #2: * Organise vocabulary how you come across it in real life: with the words which you are most likely to see it with *

What it means to know a word transcends much more than just knowing what it means in a given context. You have to be able to use it. With the exception of written prose, using a word will almost inevitably involve saying it i.e. using it in conversation.

However, it is rarely the case that a word is written exactly how it is pronounced. That is why it is imperative to develop a system which you can rely on for recording how words are pronounced. There are already systems out there, such as the IPA system, but it is probably best you use a system which you personally understand and can rely on. For example: There are a great number of dialects and accents in Spanish, the letter ‘z’ can be lisped, like at ‘th’ sound, it can be like the British English pronunciation ‘z’ or even more like an ‘s’ sound. You’ll need to decide how you want to pronounce this and start to keep it consistent over time. Recording the pronunciation is essential here.

Tip #3: * Always make a note of the pronunciation *

What about you? How do you learn, organize and remember your vocabulary? Take some time to think about that. And amend your strategy accordingly!

How to Improve Your Speaking Skills in a Foreign Language